Year Of The Laser 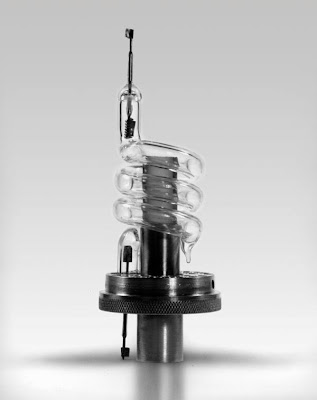 The laser, a device used in everything from astrophysics to biology, was invented 50 years ago.

This year is the 50th anniversary of the laser, a device used in applications from performing precise surgical procedures to measuring gravitational waves. In 1917, Albert Einstein proposed that a photon hitting an atom in a high energy state would cause the atom to release a second photon identical in frequency and direction to the first. In the 1950s, scientists searched for a way to achieve this stimulated emission and amplify it so that a group of excited atoms would release photons in a chain reaction. In 1959, American physicist Gordon Gould publicly used the term “light amplification by stimulated emission of radiation” for the first time. A year later, scientists demonstrated the first working optical laser.