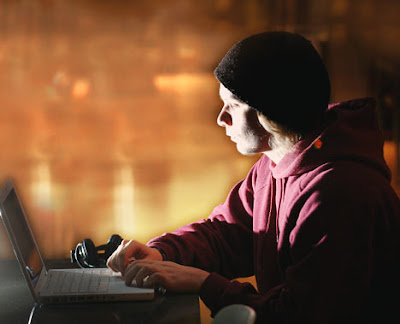 Terrorists have shown "a clear interest" in pursuing hacking skills, he told thousands of security professionals at the RSA Conference in San Francisco. "They will either train their own recruits or hire outsiders, with an eye toward combining physical attacks with cyberattacks," he said.