Scientists Make 'Invisibility Cloak' Breakthrough -- The Telegraph
Scientists in the United States have made a further step towards creating an "invisibility cloak" by masking a large, free-standing object in three dimensions.

The lab work is the latest advance in a scientific frontier that uses novel materials to manipulate light, a trick that is of huge interest to the military in particular.

Reporting in the New Journal of Physics, researchers at the University of Texas in Austin cloaked a 7.2-inch cylindrical tube from light in the microwave part of the energy spectrum.

Those hoping for a Harry Potter-style touch of wizardry will be disappointed however. To the human eye, which can only perceive light in higher frequencies, there would have been no invisibility.

How Contact Lenses Will Bring Virtual Reality To U.S. Soldiers By 2013 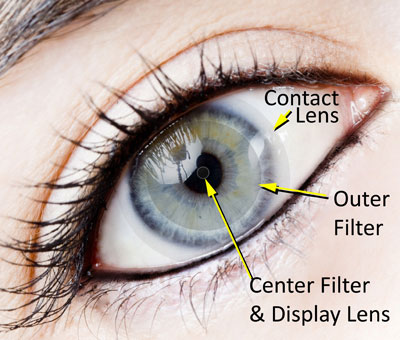 The Defense Advanced Research Projects Agency, or DARPA, is working with Washington based company Innovega to develop a system of contact lenses and small wearable glasses giving soldiers a considerable tactical advantage. The ‘Terminator eye’ contact lens would enable soldiers to simultaneously focus on the battlefield and mission data, such as live video from an overhead drone, at the same time. (Photo: Innovega)
Contact Lenses: How They Will Bring Virtual Reality to U.S. Soldiers by 2013 -- International Business Wimes
It has been the stuff of science fiction for decades, but the U.S. military announced on Tuesday it is close to developing a virtual reality contact lens to enhance soldiers' vision on the battlefield.

The Terminator-style vision would enable soldiers to simultaneously focus on the battlefield and mission data, such as live video from an overhead drone, at the same time. 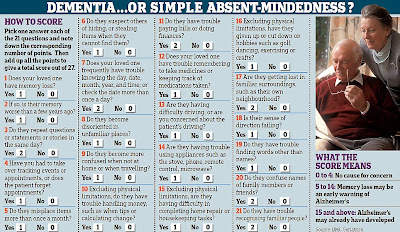 (Click on Image to Enlarge)
Take The Alzheimer's Test: The 21 Questions That Can Reveal If YOU Are At Risk... -- Daily Mail
A quick test that tells if your loved one is at risk of Alzheimer’s disease has been devised by doctors.

The 21-question test distinguishes between normal absent-mindedness and the more sinister memory lapses that may signal the early stages of dementia.

The questions are designed to be answered by a spouse or close friend.

The Alzheimer’s Questionnaire, which is almost 90 per cent accurate, measures mild cognitive impairment – the slight memory lapses that can be a precursor of the disease.

More Internet Censorship On The Way 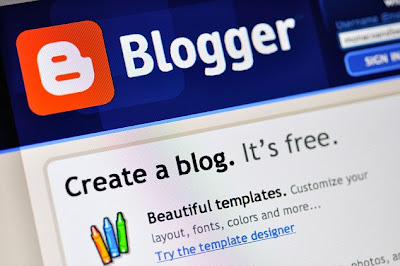 Posts on Google's Blogger service will now be taken down if they violate local laws - so in repressive regimes, governments may be able to use local speech laws to block controversial posts
Google Joins Twitter In Censorship Storm: Site May Now Block Blog Posts In Line With Requests From Oppressive Regimes -- Daily Mail
* Blog posts will be blocked at national government request
* Campaigners fear 'the end of the global internet community'
* But Google claims move will allow MORE free speech

Google's informal motto is 'don't be evil', but a huge change to its Blogger service could see the search giant help oppressive governments stamp out voices of protest.

Bloggers who have relied on the popular service to organise dissent as seen during the Arab Spring could find their posts being blocked by Google itself.

The company will now block posts or blogs from being seen in a country if they their local laws, handing a victory to regimes that crack down on free speech to keep a lid on dissent.

What Happens When Our Brain Ages 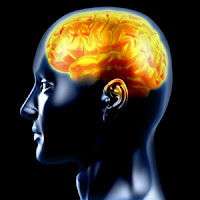 Nearly a quarter of the changes often seen in a person's intelligence level over the course of a lifetime may be due to genes, a proportion never before estimated, new research shows.

The study suggests that genes may partly explain why some people's brains age better than others, even though environmental factors likely play a greater role over a lifetime.

Understanding the factors behind healthy mental aging has become an increasingly vital one for societies with large elderly populations. However, it isn't an easy task.

The Biggest Unsolved Mysteries In Physics 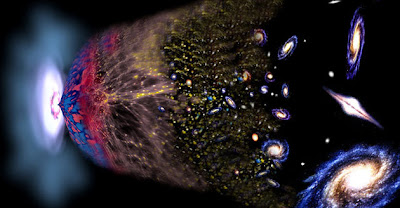 We've learned so much from science, bet there's plenty we still don't understand
5 Of The Biggest Unsolved Mysteries In Physics -- Y!Tech/Yahoo News
The mysteries of the universe are as vast and wide as existence itself. Throughout history, mankind has searched and struggled to find the answers tucked away inside the universe and everything we see around us. As Deep Thought said in the Hitchhiker's Guide to the Galaxy, "I think the problem, to be quite honest with you, is that you've never actually known what the question is."

Bitter Cold Records Broken In Alaska – All Time Coldest Record Nearly Broken, But Murphy’s Law Intervenes -- WUWT
Jim River, AK closed in on the all time record coldest temperature of -80°F set in 1971, which is not only the Alaska all-time record, but the record for the entire United States. Unfortunately, it seems the battery died in the weather station just at the critical moment.

While the continental USA has a mild winter and has set a number of high temperature records in the last week and pundits ponder whether they will be blaming the dreaded “global warming” for those temperatures, Alaska and Canada have been suffering through some of the coldest temperatures on record during the last week.