Two astronauts are alive after dramatically aborting their voyage to the International Space Station when their Russian Soyuz rocket malfunctioned while it carried them into orbit at 4,970mph.

American Nick Hague and Russian Aleksey Ovchinin were forced to abort their mission on the cusp of space, at an altitude of approximately 50km (164,000ft).

They landed safely in Kazakhstan after a ‘ballistic re-entry’, during which they experienced forces of up to 7G.

Video footage from the launch at the Baikonur Cosmodrome shows a large plume of smoke coming from the rocket at the moment it failed and footage from inside the capsule shows the two astronauts being violently shaken about.

WNU Editor: These astronauts have every reason to be relieved with what happened today .... First footage of ISS crew after emergency landing (PHOTOS, VIDEO) (RT). 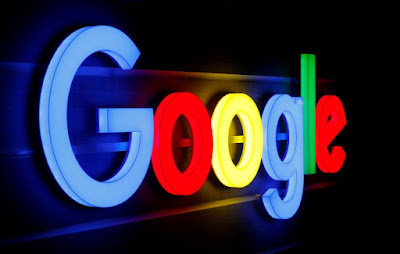 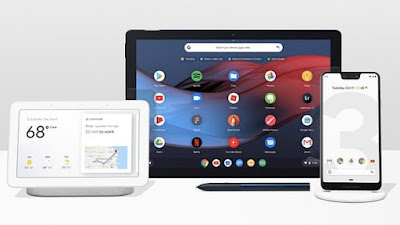 Google's new range: The firm unveiled the Home Hub, Pixel Slate and Pixel 3 at a New York event. It boasted AI technology is the core of each device, and hopes to gain ground in the hardware market on rivals like Apple, Samsung, Amazon and others

* The firm released new Pixel phones, a smart display, a new tablet and more
* Pixel 3 and Pixel 3 XL to include big upgrades from the Pixel 2, including super-size displays, improved cameras and wireless charging, among other things
* New 'superselfie' group selfie cam adds a second camera on the front that captures 184% more of the scene than the iPhone XS
* Call Screen feature will answer incoming calls for you to weed out robocalls
* Smart display is equipped with Google Assistant, a small screen - but no camera

The firm has pledged to build AI into its entire range at a New York event where Google's Rick Osterloh unveiled the new products, designed to take aim at Apple, Samsung and Amazon.

Its new Pixel 3 handset includes AI features that allow it to answer calls itself, weeding out robocalls and transcribing messages if a user is busy, alongside a wide angle 'superselfie' lens.

WNU Editor: It does not have the Apple price.
Posted by War News Updates Editor at 6:00 PM 2 comments:

Are You Ready For YouTube's Mini-Player?

Popular Science: Is your brain ready for YouTube's new mini-player?

On multi-tasking and the possible death of tabs.

This week, viewers may have noticed a new tool in the bar beneath each YouTube video. The button, a small white box nested inside a larger box, is the much-awaited mini-player. Instead of giving your attention to one video at a time, users can now watch videos in a small pop-out player in the corner of their screen, freeing them up to search for new videos on the rest of the YouTube site. While literally miniature, experts say the feature could have huge consequences for our brains—and the future of streaming.

CSN Editor: I find it to be a distraction.
Posted by War News Updates Editor at 1:00 AM 3 comments:

What Is Google Really Up To? 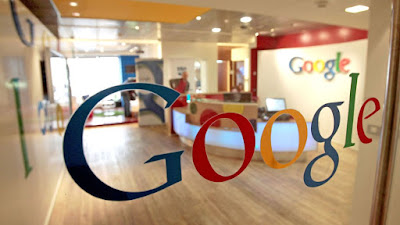 Popular Mechanics: What Is Google Really Up To?

Google's been busy this week. First came the new push to make email interactive. Then the flashy "Google Stories"—a Snapchat-esque package that can live in Google's search results. Most importantly, we're about to get Google's newest version of Chrome, which will block "annoying" ads by default.

At first glance these projects might not seem unrelated. If anything, they look like a public good. Google is flexing its muscle to make the core experiences of the open web—email, searching, and reading web pages—a cleaner, better, more user-friendly affair.

That may be true, but make no mistake about the other side of this coin. These projects are different facets of a push that will tighten Google's stranglehold on the web.

WNU Editor: We know that they do not want to be involved in this .... Google Drops Out of Pentagon's $10 Billion Cloud Competition (Bloomberg).
Posted by War News Updates Editor at 12:00 AM 3 comments: 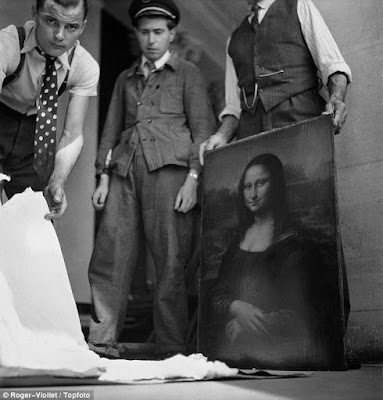 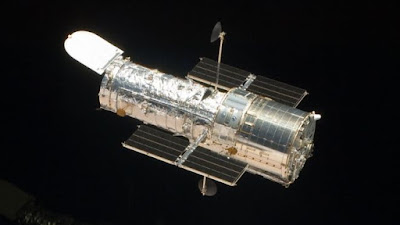 WNU Editor: This is bad. It looks like this may be the end of the Hubble Telescope.
Posted by War News Updates Editor at 12:00 AM 5 comments: