How 3D Printers Will Revolutionise The Manufacture Of Deadly Weapons 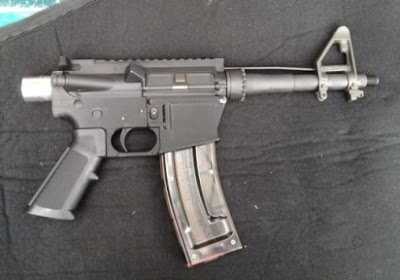 Making Guns In Your Garage: How 3D Printers Will Revolutionise The Manufacture Of Deadly Weapons -- The Telegraph
In the very near future, someone will be killed with a gun not bought from a dealer or a dodgy bloke in a pub, but printed at home in metal and plastic with a 3D printer. The tools necessary to replicate a deadly weapon will soon be affordable to someone toiling away at home. The cost of 3D printers has dropped substantially: models are available for as little as £400. Extremely polished designs such as the MakerBot Replicator 2 and Form Labs Form1 reveal how close the technology is to becoming a mainstream consumer proposition. Read more .... My Comment: The below video explains how this incredible tech works. One can only wonder what future developments will hold.
Posted by War News Updates Editor at 2:00 AM No comments: 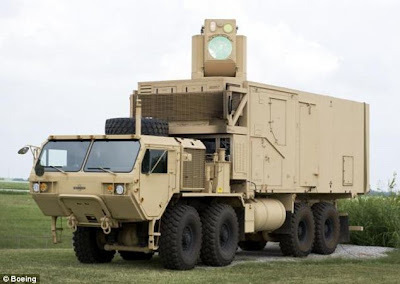 Not quite handheld yet... The truck-mounted laser weapons system that Boeing and the Pentagon hopes will prove the efficacy of the technology on the battlefield
The Death-Ray On Wheels: US Army Begins Testing Monster Laser Truck That Can Shoot Down Anything, Including Missiles -- Daily Mail
* Boeing's land-based laser weapon could be used for missile defence * Beam will hit targets at a phenomenal 186,000 miles a second Laser weapons are a step closer to deployment on Earth's battlefields as a U.S. defence company gears up to test a new land-based device. Boeing has announced that it has successfully mounted a 10kw solid-state laser on an eight-wheeled, 500-horsepower truck that could be used alongside conventional Army forces. The High Energy Laser Mobile Demonstrator (HEL MD) is now ready for field testing and over the next year will have a chance to show off its ability to acquire, track and destroy targets. Read more ....
More News On Boeing's U.S. Army Laser Truck
The Army's eight-wheeled laser truck that zaps enemy missiles -- The Week Boeing Just Put The Finishing Touches On An 8-Wheeled Laser Truck -- Business Insider Boeing trucks ahead with 8-wheeling laser weapon -- CNet Truck Mounted High Energy Laser For Destroying Incoming Rocket and Artillery To Be Tested Next Year -- Ottawa Citizen Pew pew: Boeing's laser truck powers up -- Dvice Boeing lands $16M laser weapon follow-up -- Optics.org
Posted by War News Updates Editor at 1:00 AM No comments:

Global Hunger Continues For One In Eight In The World

One In Eight Of World Population Going Hungry: U.N. -- Reuters
(Reuters) - One out of every eight people in the world is chronically undernourished, the United Nations' food agencies said on Tuesday, and aid groups warned that rising food prices could reverse gains in the fight against hunger. In a report on food insecurity, the UN agencies said 868 million people were hungry in 2010-2012, or about 12.5 percent of the world's population, down more sharply than previously estimated from about 1 billion, or 18.6 percent in 1990-92. The new figures, based on a revised calculation method and more up-to-date data, are lower than the last estimates for recent years that pegged the number of hungry people at 925 million in 2010 and 1.02 billion in 2009. Read more ....
More News On Global Hunger
UN says world hungry not 1 billion after all -- Seattle Times/AP UN Says World Hungry Now Under 1 Billion -- Voice of America MDG target to halve prevalence of hunger within reach, says UN -- The Guardian UN tweaks the methodology of malnourishment -- Globe and Mail Hunger falls but still unacceptably high-FAO chief -- Reuters
Posted by War News Updates Editor at 12:00 AM No comments: 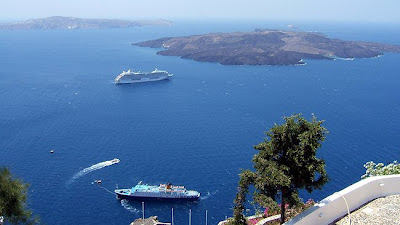 Steve Jobs' Vision of the World