Plans To Fight Cyberwar Are A 'Recipe For Disaster' 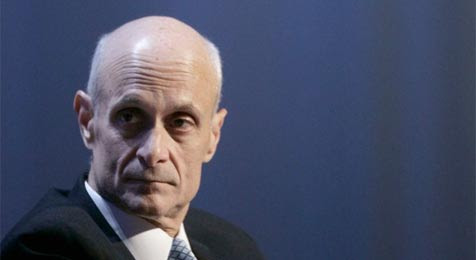 Michael Chertoff, former Secretary at the US Department of Homeland Security
From The Guardian:

Senior security experts have criticised the west's approach to online threats, suggesting that not enough is being done to stem the growing tide of cyberattacks.

Michael Chertoff, a former secretary at the US Department of Homeland Security, said on Wednesday that current cybersecurity policies were a "recipe for disaster" that could inadvertently encourage a virtual attack equivalent to "the next Pearl Harbour".