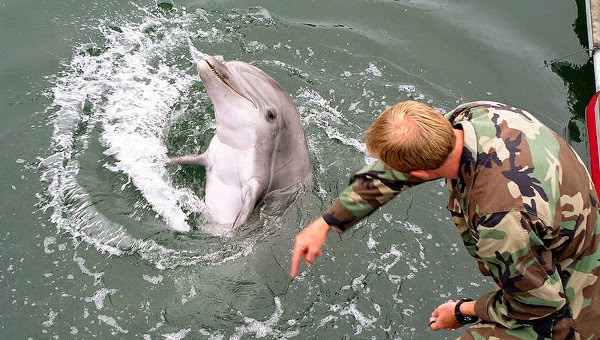 The paper, citing a spokesman for the US Navy’s marine mammals program, said some 20 dolphins and 10 sea lions will participate in exercises.

The exercises will test new equipment designed to "disorient enemy sonars, while sea lions and dolphins are looking for mines and military divers," the newspaper wrote.


More News On NATO Exercises To be Conducted In The Black Sea Using Dolphins
US Navy to deploy combat dolphins for Black Sea military drills – report -- RT
Dolphins 'to Take Part' in NATO Black Sea Drills - Report -- Novinite
US, Russian military dolphins may face off in Black Sea -- News.com.au
US Military Dolphins to Participate in Black Sea Nato Drill -- IBTimes
Russian and American Military Dolphins Might Face Off This Summer -- Government Executive
Will U.S. and Russian Dolphins Face Off? No Way, Navy Says -- NBC
Posted by War News Updates Editor at 1:00 AM No comments: 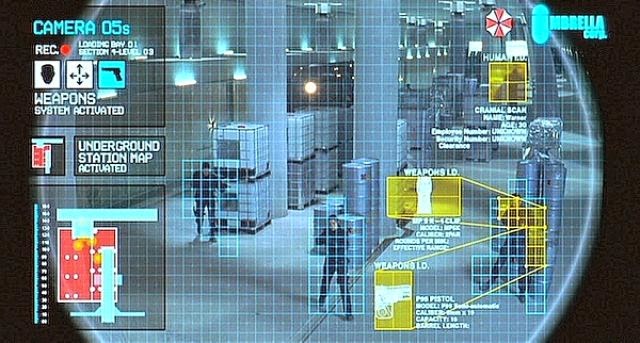 Following the Boston Marathon bombings almost one year ago, the Boston Police Department started looking toward more high-tech means of securing the city against future attacks. They found the solution in the form of an artificially intelligent, self-learning surveillance network that now watches the entire city, and all of its inhabitants.

The Texas-based Behavioral Recognition Systems, Inc. (BRS Labs) headed by former Secret Service special agent John Frazzini has a reputation for developing advanced, AI-based surveillance platforms. The system the company built for Boston after the bombings is on the bleeding edge of such technology, and not only watches and analyzes human behavior, but learns from it to identify suspicious or abnormal activity.

It actually predict threats by itself, completely free of additional human programming, guidance or monitoring.

My Comment: This is cutting edge technology that is just as disturbing as the NSA's ability to monitor our communications networks.