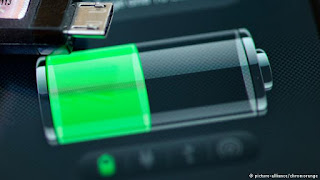 The performance of today's lithium-ion batteries can't be improved much further. Grand hopes for the future of e-vehicles now depend on driving down battery prices and on prototype silicon-air super-batteries.

Electric cars are meant to solve many environmental problems: Assuming they're charged with 'green' electricity from sources like wind, solar or hydropower, they'll be practically emission-free - apart from the large amounts of energy involved in the manufacturing process for vehicles of any kind, of course, whether fossil-fueled or battery-powered. E-cars reduce noise pollution, too, as they glide along streets almost silently. And they're fun to drive, with better acceleration than regular cars, and often better handling.

But driving e-cars has a drawback: Constant worry about how much charge is left in the battery. Once it's empty, if there's no recharging station in the area, the fun is over, and calls to a towing service are next on the menu.

WNU Editor: This is a good summary on where this technology is going.
Posted by War News Updates Editor at 12:00 AM No comments: 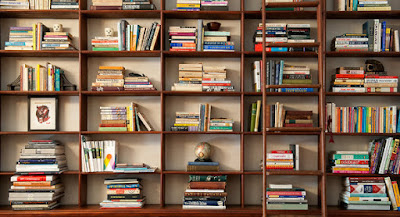 Reading books is tied to a longer life, according to a new report.

Researchers used data on 3,635 people over 50 participating in a larger health study who had answered questions about reading.

The study, in Social Science & Medicine, found that book readers tended to be female, college-educated and in higher income groups. So researchers controlled for those factors as well as age, race, self-reported health, depression, employment and marital status.

Editor: As one who loves to read .... I cannot disagree with this conclusion.
Posted by War News Updates Editor at 12:00 AM No comments: