Is There A Safe Level Of Alcohol Consumption? 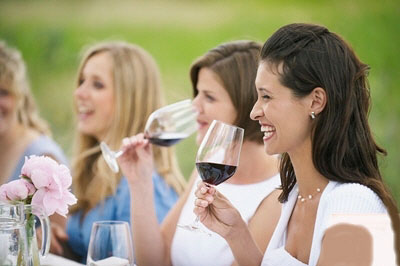 The Guardian: There is no such thing as a safe level of alcohol consumption

The idea that drinking small amounts of alcohol will do you no harm is a myth, claims Professor David Nutt

Last week I attended a discussion group chaired by the Observer's health correspondent Denis Campbell where one of the other experts, a public health doctor, asserted that alcohol should be treated differently from tobacco (and by inference other drugs) because there is no safe dose of tobacco whereas alcohol is safe until a person's drinking gets to "unsafe" levels. Its health benefits for the cardiovascular system are also often used to support the claim that in low doses alcohol is safe, for how else could it be health-promoting?

The myth of a safe level of drinking is a powerful claim. It is one that many health professionals appear to believe in and that the alcohol industry uses to defend its strategy of making the drug readily available at low prices. However, the claim is wrong and the supporting evidence flawed.

There is no safe dose of alcohol for these reasons:

CSN Editor: I need a drink.
Posted by War News Updates Editor at 3:00 PM No comments:

* Skype says glitch makes users appear to be offline even if they are online
* The technical problem is thought to be affecting users around the world
* Microsoft, which owns Skype, said engineers were working to fix the issue

Skype users around the world have been left unable to make calls with service after a glitch made everyone appear as if they were offline.

Microsoft, which owns Skype, said the technical problem meant users signed into were unable to change their status and all contacts showed as offline even if they were online.

This meant users were unable to initiate calls to each other.

CSN editor: I needed Skype today .... but in the end I had to make a long distance phone call. Yup .... you never appreciate the tech that we have until we no longer have it.
Posted by War News Updates Editor at 12:00 PM No comments:

Some Surprising Facts About LEGOs 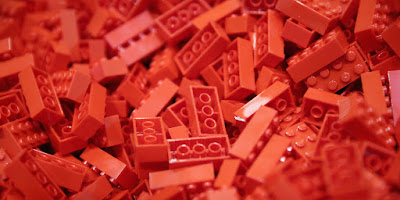 Like Easy-Bake Ovens and Troll dolls, you probably remember these famous plastic bricks fondly from your childhood. But did you know the first one was made in 1932 and out of wood? Didn't think so. Here are a few more facts you might not know about the toy of the century:

CSN Editor: I guess this explains why they are so expensive.
Posted by War News Updates Editor at 9:00 AM No comments:

How One Drop Of Blood Can Tell Your Medical History 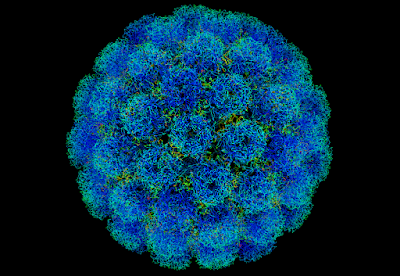 The virus SV40, which might cause cancer in humans. Phoebus87 via Wikimedia Commons

Popular Science: Your History In A Drop Of Blood

A blood sample can now reveal a record of viruses you’ve had throughout life, thanks to a new test developed at Harvard called VirScan. It looks for evidence of antibodies produced by the immune system to kill viral invaders. “It’s kind of like fishing,” says geneticist Tomasz Kula. “We’ve made this huge pond [of viral bits], and we see which ones the antibodies stick to.”

How it works: VirScan matches antibodies in a person’s blood sample to a library of 93,000 snippets of viral code. It can find evidence of up to 1,000 different viruses.

Here are the viruses the team found in 303 blood samples--hover over the yellow circles to learn more.

CSN Editor: Recent advances in diagnostics have been truly impressive.
Posted by War News Updates Editor at 6:00 AM No comments:

The Science Behind Melting Cheese 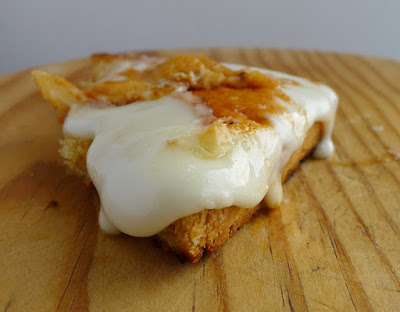 Have you ever gotten all excited to make a grilled cheese and then...your cheese just doesn't melt? Or maybe it breaks, separating into a tough, stringy mass surrounded by a pool of oil? Yup, it's a crappy feeling. Luckily, there are ways to know what you're getting into before that happens. Science ways.

Want to reliably tell whether the cheese you're buying is gonna dominate the melting game or stay nice and solid for cooking or grilling? Wish you could make any melting cheese melt better? Here's what you need to know.

CSN Editor: Damn .... I feel hungry.
Posted by War News Updates Editor at 3:00 AM No comments:

This Is What One Year In Space Does To Your Body


The Verge: Here’s what one year in space does to your body

Want to know how much poop an astronaut produces while spending a year on the International Space Station? It's somewhere around 180 pounds.

That fun fact is brought to you by NASA, which just released an infographic breaking down all the numbers surrounding astronaut Scott Kelly's one-year stay on the ISS. Kelly and cosmonaut Mikhail Kornienko are both in the midst of spending a full year on the station as part of the One Year Mission — an experiment to study the long-term effects of spaceflight on the human body. The mission will help NASA better prepare for its eventual journey to Mars in the 2030s. A trip to the Red Planet is going to take multiple months, so NASA wants to know how the microgravity environment of space will affect the body during that time.

CSN Editor: One year in space .... that is a long time.
Posted by War News Updates Editor at 12:00 AM No comments: