This Is How Machines Learn (Video)

Google Street View May Give An Indication On How People Vote 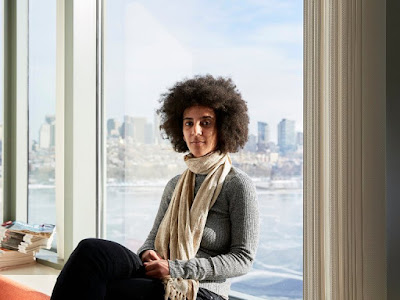 New York Times: How Do You Vote? 50 Million Google Images Give a Clue

Those conclusions may not be particularly surprising. After all, market researchers and political analysts have studied such things for decades.

But what is surprising is how researchers working on an ambitious project based at Stanford University reached those conclusions: by analyzing 50 million images and location data from Google Street View, the street-scene feature of the online giant’s mapping service.

For the first time, helped by recent advances in artificial intelligence, researchers are able to analyze large quantities of images, pulling out data that can be sorted and mined to predict things like income, political leanings and buying habits. In the Stanford study, computers collected details about cars in the millions of images it processed, including makes and models.

CSN Editor:  The politicians and their campaign managers are going to love this. 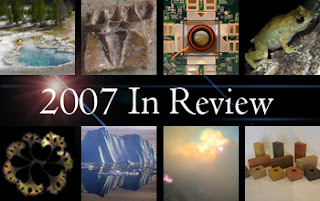 FEE: 2017 Was a Year of Amazing Advances for Humanity

The end of 2017 is barely a week away. So now is the perfect time to reflect on the positive difference humanity has made to the world over the past 12 months. How have we advanced as a species?

We often underestimate the progress we make because it is incremental: an algorithm here, a genetic tweak there… but all these things combine to improve our future.

As Kevin Kelly from Wired wrote, “Ever since the Enlightenment and the invention of Science, we’ve managed to create a tiny bit more than we’ve destroyed each year… That few percent positive difference is compounded over decades into what we might call civilization… [Progress] is a self-cloaking action seen only in retrospect.”

CSN Editor: It has been an interesting year.
Posted by War News Updates Editor at 12:00 AM No comments: