If you could put all the data in the world onto CDs and stack them up, the pile would stretch from the Earth to beyond the moon, according to a new study. The world’s technological infrastructure has a staggering capacity to store and process information, reaching 295 exabytes in 2007, a reflection of the world’s almost complete transition into the digital realm. That's a number with 20 zeroes behind it, in case you're wondering. 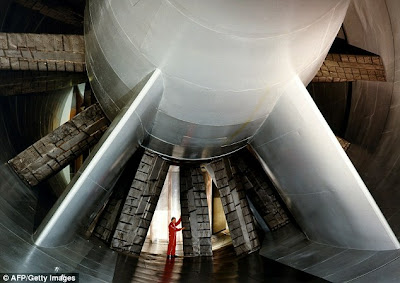 My Comment: That's one big wind tunnel.
Posted by War News Updates Editor at 2:00 AM No comments:

Within touching distance: Children swim incredibly close to two enormous polar bears at a rescue centre with a difference in Ontario, Canada
Polar Scare! Children Swim Inches From Monster Bears (Which Would Be A Worry If You Don't Notice The Glass Barrier) -- The Daily Mail
It's a heart-in-the-mouth moment that would have most parents running for help.

The massive carnivores loom menacingly over their bite-size pool companions in these remarkable pictures.

But there's more to the scenario than meets the eye, in fact the children are separated from certain death by 10-inch thick plexiglas.

My Comment: I can only imagine what the polar bears are thinking.
Posted by War News Updates Editor at 2:00 PM No comments:

Mark Zuckerberg’s $50-billion empire may be getting a whole host of new neighbors as word is spreading that the company is saying “goodbye” to its leased space on S. California Avenue and 1050 Page Mill Road in Palo Alto (News - Alert), Calif, and “hello” to Sun Microsystems old headquarters. The new location boasts 11 buildings, 57 acres and one million square feet of property, according to a TechCrunch article. 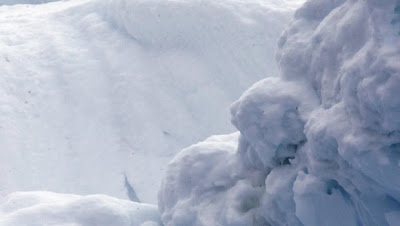 My Comment: The data from this satellite alignment is probably going to be astounding.
Posted by War News Updates Editor at 7:00 AM No comments:

Next time you want to get yourself some culture, you won't need to battle the crowds at a museum. You won't even need to leave the house.

My Comment: Sorry .... but it is not the same experience.
Posted by War News Updates Editor at 6:00 AM No comments:

The Secret Life Of Bees 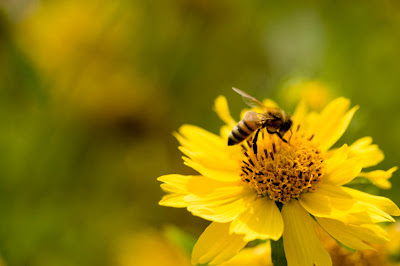 My Comment: Nothing can remain secret forever.
Posted by War News Updates Editor at 5:00 AM No comments: 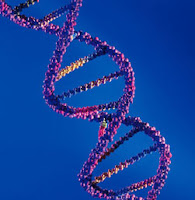 Human Genome Turns 10: 5 Lessons Learned -- Live Science
Ten years ago this month, in what was heralded as the opening to a new era in human biology and medicine, two rival teams of scientists published their first official reports of the sequencing of the human genome.

"Humanity has been given a great gift," announced one of the two journals, Science, to publish the drafts.

My Comment: Ten years already .... how the time flies.
Posted by War News Updates Editor at 4:00 AM No comments: 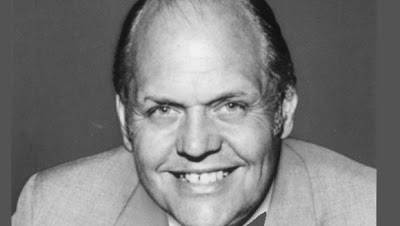 Space Shuttles To Be Used By The Private Sector?

Endeavour Rolls Out Space Shuttle Endeavour rolls to the launch pad at dawn a year ago for STS-130, which delivered the Tranquility node to the International Space Station. NASA is considering keeping Endeavour flight-ready after its last flight this April. NASA
After Retiring from Government Service, Space Shuttles May Be Sold For Flights In Private Sector -- Popular Science
NASA contractor suggests private spaceflights starting in 2013.

A NASA contractor wants to go all Brett Favre on America’s space shuttles, pulling them out of retirement past their prime to keep them going, even if it’s to play for the other side.

United Space Alliance, which manages the shuttle program for NASA, wants to spend $1.5 billion annually to fly two missions a year from 2013 to 2017, using Endeavour and Atlantis. It would bridge the gap between the end of the shuttle program and the start of privately run space taxis, and help prevent American reliance on Russian Soyuz spacecraft.

My Comment: I do not know about this. The shuttles are fast approaching their lifetime .... flying them will probably not be safe.
Posted by War News Updates Editor at 6:00 PM No comments:

Locusts like these in Eilat, Israel, are inspiring future robotic advances.
(Credit: Photo by Prof. Amir Ayali)
Roaches Inspire Robotics: Researchers Use Common Cockroach To Fine-Tune Robots Of The Future -- Science Daily
ScienceDaily (Feb. 7, 2011) — Ask anyone who has ever tried to squash a skittering cockroach -- they're masters of quick and precise movement. Now Tel Aviv University is using their maddening locomotive skills to improve robotic technology too.

Prof. Amir Ayali of Tel Aviv University's Department of Zoology says the study of cockroaches has already inspired advanced robotics. Robots have long been based on these six-legged houseguests, whose nervous system is relatively straightforward and easy to study.

My Comment: Cockroaches?
Posted by War News Updates Editor at 5:00 PM No comments:

A Satellite Network Is One Way To Bypass An Internet Shutdown

Could Satellites Bypass an Internet Shutdown? -- Live Science
Online censorship and Internet kill-switches could meet their match if satellite-enabled services and ground peer-to-peer networks become more widespread in the future. That's the view of Kosta Grammatis, CEO and founder of ahumanright.org, who sees Internet access as a basic necessity.

An independent satellite operator could have kept Egyptian protesters online and connected to the outside world despite the Egyptian government's shutdown of Internet Service Providers (ISPs) this past week. Governments would find it difficult to jam an independent satellite signal across an entire country, Grammatis said in a TIME interview.

My Comment: I support anything that gets us away from the clutches of the government.
Posted by War News Updates Editor at 4:00 PM No comments:

U.S. Seeks Veto Powers Over New Domain Names -- CNET News
The Obama administration is quietly seeking the power for it and other governments to veto future top-level domain names, a move that raises questions about free expression, national sovereignty, and the role of states in shaping the future of the Internet.

At stake is who will have authority over the next wave of suffixes to supplement the venerable .com, .org, and .net. At least 115 proposals are expected this year, including .car, .health, .nyc, .movie, and .web, and the application process could be finalized at a meeting in San Francisco next month.

My Comment: So much for freedom on the web.
Posted by War News Updates Editor at 3:00 PM No comments:

Robot On The Moon?

SpaceX to the Moon Lunar X Prize
Private Company Wants To Put A Robot On The Moon Next Year -- Popular Science
A private company aims to send a robotic lander and rover to the lunar surface as soon as December of next year on a Falcon 9 rocket.

The rover will explore the moon for three months, operating continuously during the day and hibernating at night.

My Comment: This is an interesting project .... I wish everyone success.
Posted by War News Updates Editor at 6:00 AM No comments: