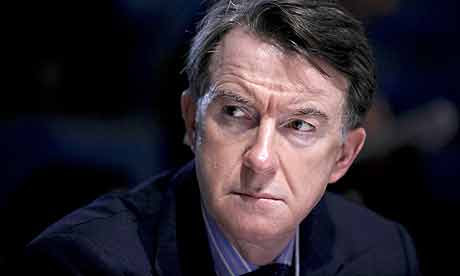 One of the most contentious parts of the controversial digital economy bill was voted down by the House of Lords last night – only to be replaced by a clause that campaigners say is even more draconian.

The Liberal Democrats forced through a surprise amendment to the bill's notorious clause 17 on Wednesday – in a move that dealt a defeat to the government but troubled critics, who suggest it will have the opposite effect that its creators intend.