How Many Satellites Are Orbiting Earth? 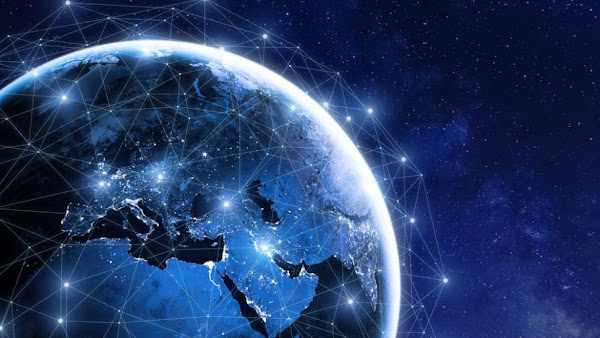 The number of satellites orbiting the Earth is increasing exponentially. (Image credit: Shutterstock)

The number is increasing fast, which is problematic.

Human-made satellites were once rare in low Earth orbit (LEO), with just a handful of them rotating around the planet at the dawn of the Space Age in the 1950s.

But now, there are thousands of satellites swarming around Earth, with even more waiting to join them.

So, to put an exact number on it, how many satellites are orbiting Earth, and how many might join them in the near future?

And once all of these satellites are spaceborne, what types of problems might they cause?

CSN Editor: There are currently about 7500 active satellites.

This Is What Happens In An Internet Minute In 2021? 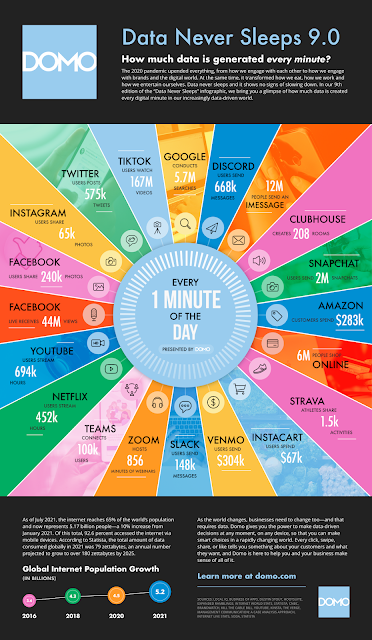 Visual Capitalist: From Amazon to Zoom: What Happens in an Internet Minute In 2021?

In our everyday lives, not much may happen in a minute. But when gauging the depth of internet activity occurring all at once, it can be extraordinary. Today, around five billion internet users exist across the globe. This annual infographic from Domo captures just how much activity is going on in any given minute, and the amount of data being generated by users. To put it mildly, there’s a lot.

WNU Editor: That is a lot of internet activity for only one minute.

Why Going To Sleep At 10 P.M. May Save Your Llife 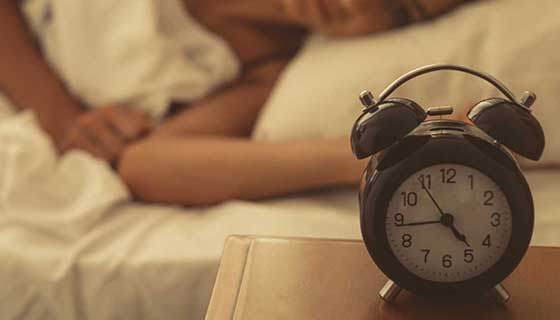 Study Finds: Your bedtime impacts heart health. Here’s why going to sleep at 10 p.m. may save your life

SOPHIA ANTIPOLIS, France — Bedtimes are probably something many people only associate with children. However, a new study reveals that adults should be just as strict with their own sleep cycles as well.

Researchers find that going to bed between 10 p.m. and 11 p.m. local time lowers the risk of developing heart disease compared to any other time of night.

While bedtimes after midnight resulted in the highest increase in heart-related declines in health, the team finds that even bedtimes earlier than 10 p.m. increased the risk of cardiovascular disease in adults.

CSN Editor: I would also recommend an afternoon siesta for about 20 minutes.