Is There A Link Between Alzheimer's Disease And Space travel? 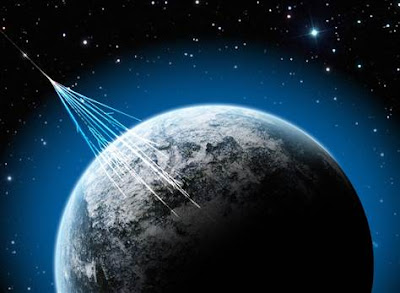 Exposure to radiation levels could speed up changes in brain, study finds. Radiation in space might harm the brains of astronauts in deep space by accelerating the development of Alzheimer's disease, a new study on mice suggests. The research reveals another risk that manned deep-space missions to places such as Mars or the asteroids could pose, scientists added. "This study shows for the first time that exposure to radiation levels equivalent to a mission to Mars could produce cognitive problems and speed up changes in the brain that are associated with Alzheimer's disease," study author Kerry O'Banion, a neuroscientist at the University of Rochester Medical Center, said in a statement.

My Comment: Maybe so .... but if I had the chance, I would still want to go up into space.
Posted by War News Updates Editor at 12:00 AM