The US Army Is Getting Its Most Powerful Laser Weapon Yet 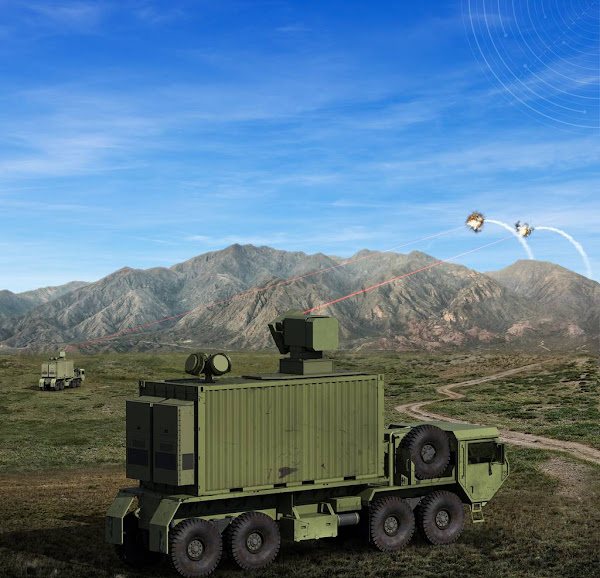 An illustration of the 300-kilowatt laser weapon system General Atomics and Boeing are developing under a contract for the U.S. Army's Rapid Capabilities and Critical Technologies Office. (Courtesy of Boeing)

WASHINGTON — The U.S. Army has awarded a Boeing and General Atomics Electromagnetic Systems team a contract to develop a 300-kilowatt solid-state laser weapon, according to an Oct. 25 Boeing announcement.

The program will culminate in a demonstration of the system for the Army’s Rapid Capabilities and Critical Technologies Office, according to the statement.

Update: The military is getting its most powerful laser weapon yet (Popular Science)

CSN Editor: A first demonstration of the high-energy laser capability is expected in August 2022.

Now the enemy will be forced to polish their missiles to a mirror finish.