NASA Rules Out A Weekend Launch For A SpaceX Crew Dragon 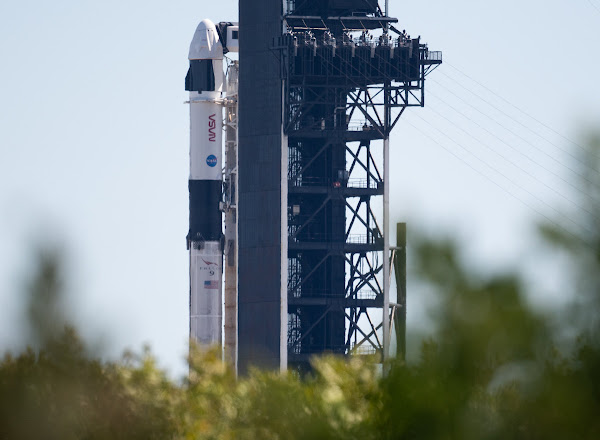 NASA has ruled out a weekend launch for a SpaceX Crew Dragon carrying four astronauts to the International Space Station, delaying the Crew-3 flight to Monday at the earliest due to expected bad weather, agency officials said Thursday.

Given an uncertain forecast, the mission managers may opt instead to bring four station astronauts — Crew-2 — back to Earth first, delaying the Crew-3 launch to later next week.