Justice Dept. to Google Books: Close, But No Cigar 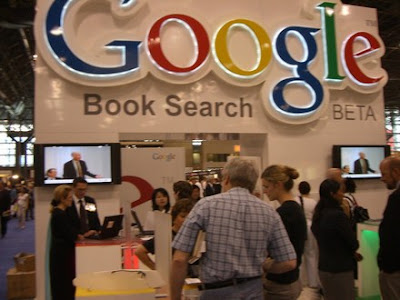 Google’s plan to digitize the world’s books into a combination research library and bookstore has hit another snag, in the form of a U.S. Justice Department statement that “despite substantial progress made, issues remain” with the proposed settlement agreement of the class action lawsuit The Authors Guild Inc. et al. v. Google Inc.

The Justice Department joins key members of The Authors Guild in applauding some of the changes Google and the guild have made to their proposed agreement, submitted in September, including the elimination of Google’s right to the books for unspecified future uses, the creation of a new position to represent unknown rights holders, and a mechanism allowing competing companies to license Google’s library to offer competing products.