Behold ‘The Amazon Effect’: Now Murdoch’s Gunning For The $10 E-Book 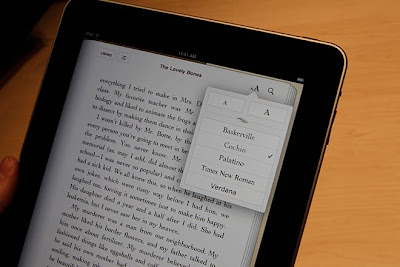 Smelling blood in the water after Amazon caved to Macmillan’s demand to stop selling e-books of their titles for only $10, News Corp Chief Rupert Murdoch says he, too, wants that deal.

Murdoch’s media empire includes HarperCollins books, which has had 20 titles on New York Times best-seller lists in the past three months, including Sarah Palin’s Going Rogue ($29) and the hot political tome Game Change ($28). Reuters reports Murdoch told analysts Tuesday that Amazon appears “ready to sit down with us again” and renegotiate the deal under which Amazon prices new e-book titles at $9.99. That’s even though the publisher still gets a wholesale payment based on a higher price and Amazon eats the loss itself.