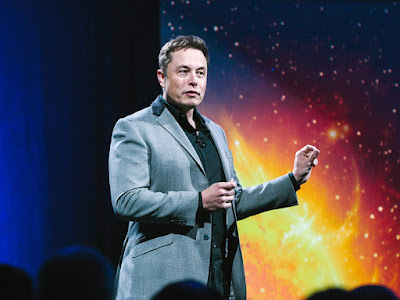 ELON MUSK AND Sam Altman worry that artificial intelligence will take over the world. So, the two entrepreneurs are creating a billion-dollar not-for-profit company that will maximize the power of AI—and then share it with anyone who wants it.

At least, this is the message that Musk, the founder of electric car company Tesla Motors, and Altman, the president of startup incubator Y Combinator, delivered in announcing their new endeavor, an unprecedented outfit called OpenAI. In an interview with Steven Levy of Backchannel, timed to the company’s launch, Altman said they expect this decades-long project to surpass human intelligence. But they believe that any risks will be mitigated because the technology will be “usable by everyone instead of usable by, say, just Google.”

CSN Editor: We are still far away before any meaningful discoveries are found.
Posted by War News Updates Editor at 6:00 AM