Canadian To Command Space Station In 2013 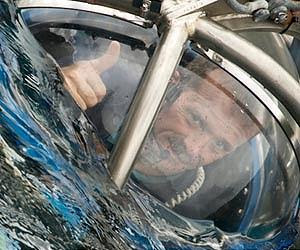 Hadfield, 51, will rocket on his third trip into space aboard a Russian Soyuz spacecraft in December 2012 and assume command of the station during the second part of a six-month mission.