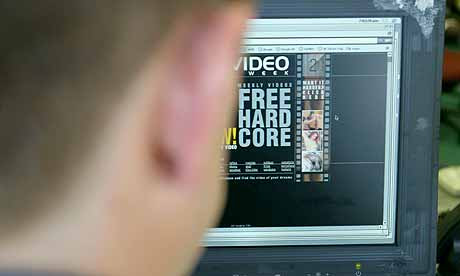 Nearly three years after plans to create a new internet domain specifically for pornography were blocked, the idea could be back on the table once again.