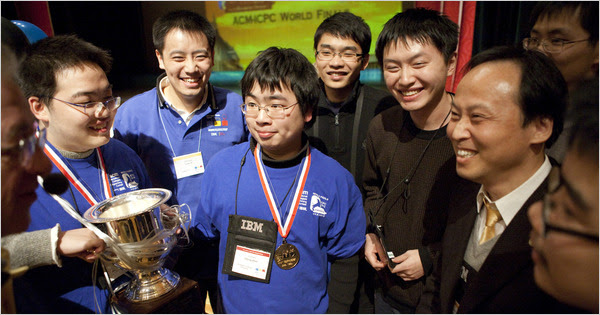 SHANGHAI — With its sterling reputation and its scientific bent, Shanghai Jiaotong University has the feel of an Ivy League institution.

The university has alliances with elite American ones like Duke and the University of Michigan. And it is so rich in science and engineering talent that Microsoft and Intel have moved into a research park directly adjacent to the school.

But Jiaotong, whose sprawling campus here has more than 33,000 students, is facing an unpleasant question: is it a base for sophisticated computer hackers?