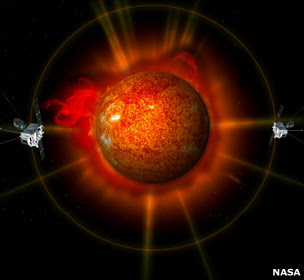 My Comment: The data from this satellite alignment is probably going to be astounding.
Posted by War News Updates Editor at 7:00 AM