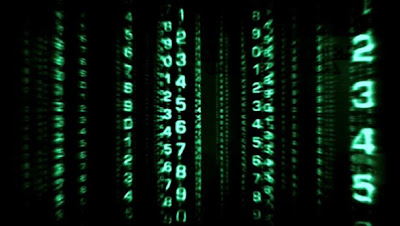 Stuxnet quickly propagated throughout Natanz -- knocking that facility offline and at least temporarily crippling Iran's nuclear program -- once a user did nothing more than click on a Windows icon. The worm was discovered nearly two years ago.