Scheme To 'Pull Electricity From The Air' Sparks Debate 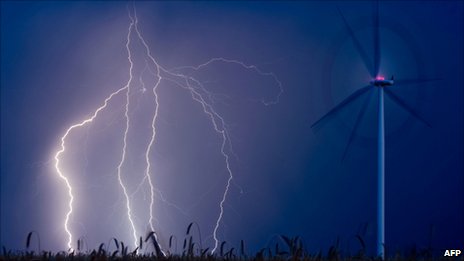 The claim of electricity from the air as a renewable resource is controversial
From The BBC:

Tests had shown that metals could be used to gather the charges, he said, opening up a potential energy source in humid climates.

However, experts disagree about the mechanism and the scale of the effect.

My Comment: In a time of impending energy shortages (and high cost) .... I would not hesitate to look for alternatives.
Posted by War News Updates Editor at 5:00 PM