It’s a new year for Google Glass, the ubiquitous computer headset everyone thought was a flop. Google has filed for new equipment authorization by the U.S. Federal Communications Commission (FCC). The filing, submitted in May but only recently made available on the FCC’s website, indicates that a new version of Google Glass is coming soon, this time with a few new features.

The “Enterprise Edition,” of Google Glass appears to be foldable, sleeker, has improved internal hardware, and a larger prism (the clear rectangle that displays the information and images). Here are some of the prototype images.


More News On The Comeback Of Google Glass

For One Day Only Next Week, Google Will Let Anyone In The US Buy Glass 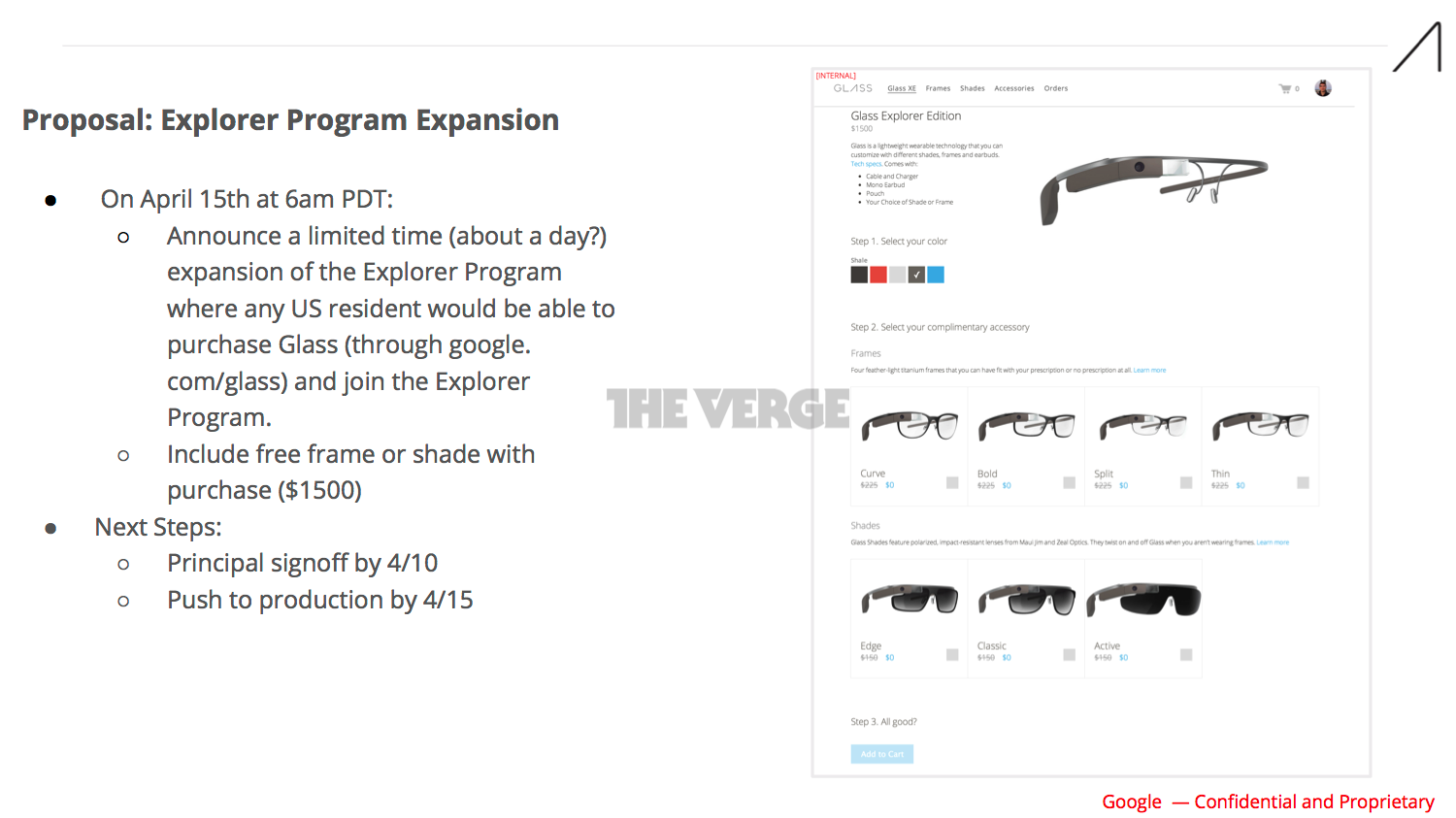 
For One Day, Google Will Let Anyone In The US Buy Glass -- The Verge

Google is about to make its biggest push yet to get Glass in the hands of as many people as possible. The Verge has obtained documents indicating that the company will open up its "Explorer Program" and make Glass available to anyone who wants to purchase a pair, possibly as soon as next week. It’ll be a limited-time offer, only available for about a day, and only US residents will be eligible to purchase the $1,500 device. Google will also include a free sunglass shade or one of its newly-introduced prescription glasses frames along with any purchase. An internal Google slide shows that the promotion may be announced on April 15th, though all the details of this program have yet to be finalized.

Update: Google Glass available to anyone for one day only -- CNN 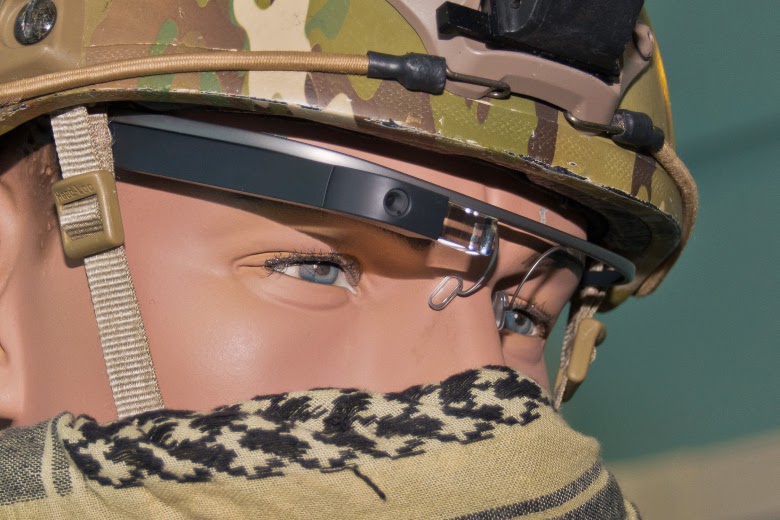 The U.S. Air Force’s “BATMAN” research team at Wright Patterson Air Force Base in Ohio is beta-testing Google Glass for possible use on the battlefield.

And so far, it likes what it sees.

The positive attributes “are its low power, its low footprint, it sits totally above the eyes, and doesn’t block images or hinder vision,” said 2nd Lt. Anthony Eastin, a behavioral scientist on the BATMAN team testing the glasses.

The BATMAN evaluation group is part of the U.S. Air Force’s 711th Human Performance Wing and is one of the military’s most distinguished research and development groups. It comprises both military and civilian behavioral and technology scientists. The BATMAN acronym stands for Battlefield Air Targeting Man-Aided (K)nowledge.

“We borrowed the “N,” Eastin said.


More News On The U.S. Air Force To Test Google Glass For Combat And Intelligence Missions 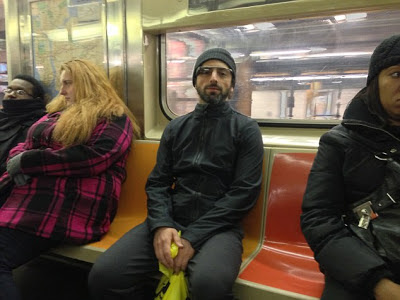 Billionaire wore prototype of gadget that could allow mobile data-downloading with voice commands. lad in a stylish, black zip-up top and coolly holding the gaze, he could be an upmarket hitman researching his next job.

One columnist likened him to “an assassin.” But that was just mischief, since the New York Times knew the bearded, beanie-wearing man on the New York subway was Google’s Sergey Brin, who, given the company’s storage of billions of internet searches, could already know everything about his fellow passengers.

Update: Tech mogul Sergey Brin spotted wearing his trendy Google Glasses on the New York Subway (but what IS a man worth $17BILLION doing on public transport?) -- Daily Mail
Posted by War News Updates Editor at 4:00 AM No comments:

Will Wearable Computing Be The Norm? 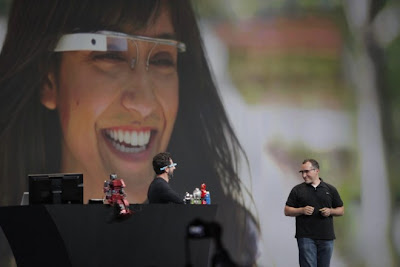 Babak Parviz (right) demos Project Glass on stage with Sergey Brin by his side. Photo: Ariel Zambelich/Wired
Google Glass Team: ‘Wearable Computing Will Be The Norm’ -- Wired
Even though I followed Google’s I/O Conference from across the country, the event made it obvious that a company created with a strict focus on search has become an omnivorous factory of tech products both hard and soft. Google now regards its developers conference as a launch pad for a shotgun spread of announcements, almost like a CES springing from a single company. (Whatever happened to “more wood behind fewer arrows”?)

But the Google product that threatened to steal the entire show probably won’t be sold to the public until 2014. This is the prosthetic eye-based display computer called Project Glass, which is coming out of the company’s experimental unit, Google[x]. Announced last April, it was dropped into the conference in dramatic fashion: An extravagant demo hosted by Google co-founder Sergey Brin involved skydivers, stunt cyclists, and a death-defying Google+ hangout. It quickly attained legendary status.

My Comment: If not Google glasses .... some other version of it.
Posted by War News Updates Editor at 3:00 AM No comments: