Why People Often Get Sicker When They Are Stressed 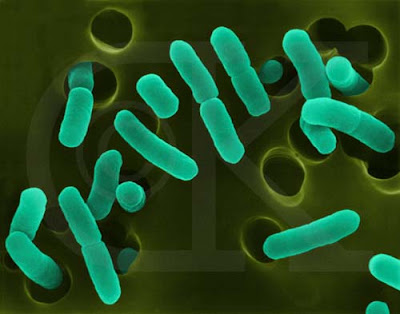 ScienceDaily (Mar. 10, 2009) — A newly discovered receptor in a strain of Escherichia coli might help explain why people often get sicker when they're stressed.

Researchers at UT Southwestern Medical Center are the first to identify the receptor, known as QseE, which resides in a diarrhea-causing strain of E coli. The receptor senses stress cues from the bacterium's host and helps the pathogen make the host ill. A receptor is a molecule on the surface of a cell that docks with other molecules, often signaling the cell to carry out a specific function.